How to Convert Normal date to Roman Date 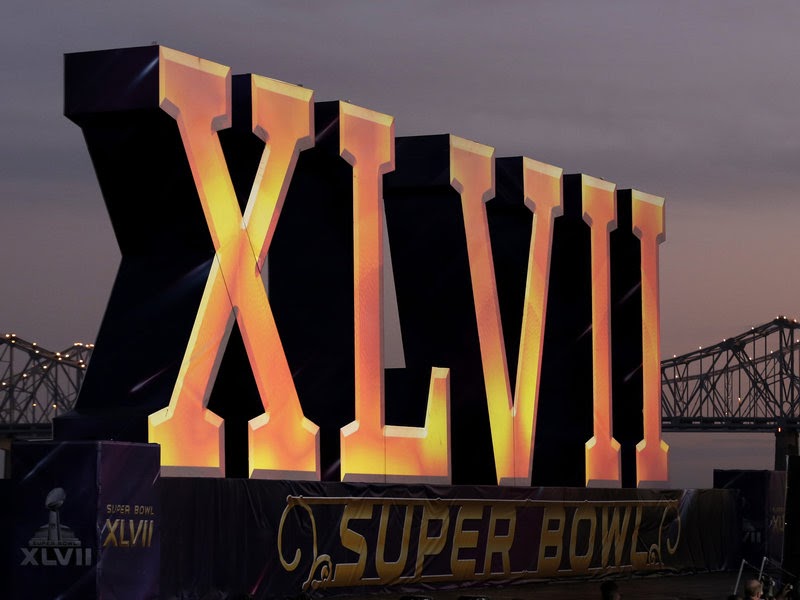 If you do not have an in-depth knowledge of roman numerals, then converting a regular date to an ancient date can prove to be a complicated task for you as there is a particular process when it comes to converting dates.

Since the dates involve month names, these can't directly be converted into numbers, and there are exclusive abbreviations used to call out the months. Romans did not have the same set of alphabets that we use today. Therefore their month names differ in what we use nowadays.


Converting the Day of the Date

After 10, you need to add or subtract to form dates. E.g., write i after x to write xi, which denotes 11, and this process goes on further.

1. You can add the same number thrice by writing it on the right side of the preceding figure.


Converting the Month of the Date

Roman names for months were much the same as ours; the only difference was they did not have U and J in their alphabet set. Their list of months is:

For user convenience, these months were abbreviated by the Romans, and the initial three letters can be used to denote a month along with a period. The only exceptions are MART. and SEPT., where the initial four letters are used instead of three. It doesn't matter if you choose to write JUL. instead of IVL.


Converting the Year of the Date

Using the above method, the normal date is converted to a roman date. Since different countries follow different formats for dates such as the UK, Europe uses dd/mm/yyyy while countries like North America use mm/dd/yyyy and other countries like Japan use yyyy/mm/dd. Some examples of different date formats are: